Not long ago we received the first details about the upcoming MoMoverse. Now we have some information about another important aspect of the Mobox metaverse, Avatars! And those staking on MOBOX with veMBOX can receive a special airdrop of Avatar crates.

MOBOX announces their plans for Avatars to inhabit their MoMoverse. And along with that, an airdrop to those with a significant amount of stake in MOBOX’s defi system. 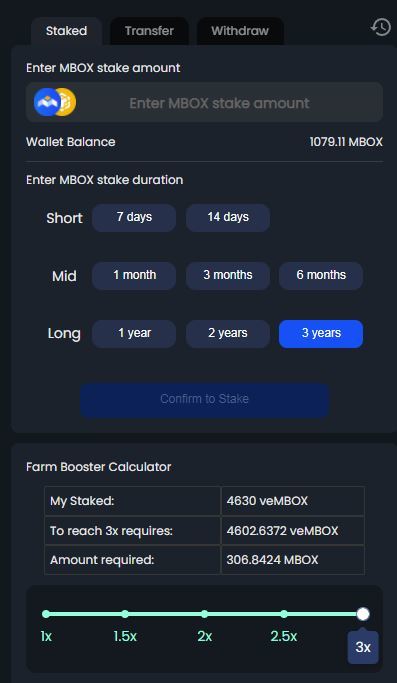 The airdrop snapshot happens on April 5th 2022, at 8am UTC. Each address on the BNB chain with veMBOX staked to “Long”, receives up to three Avatar chests. veMBOX is basically a way of enhancing your APY when staking on the MOBOX platform. By agreeing to lock up MBOX tokens, you receive a bonus to the weight of your contribution to the staking pool. veMBOX doesnt actually exist as a token. The MBOX staked as veMBOX can’t be retrieved until the lockup period ends.

Unfortunately, this initial airdrop is not cheap. In order to receive an Avatar chest, you must have at least 18,000 veMBOX staked. How this translates to MBOX varies based on the length of the lockup period. But, on the longest period, three years, you receive a 15-1 return ratio for each MBOX. So 18,000 veMBOX would require staking 1200 MBOX for three years (or more MBOX for less time). At current prices that’s about a $3300 investment. And that’s just for one chest! Admittedly, the chests are free. And if you’re already locking up funds into the MBOX defi system then it’s a nice bonus. The returns on staking are still running up to 120%.

For the bigger investors, 32,001 to 90,000 veMBOX nets two Avatar chests, while those with over 90,000 receive three. The Avatar chests will be airdropped after the MOMOverse and the Avatar smart contract are launched. Avatar chests cannot be sold, though the Avatars can. 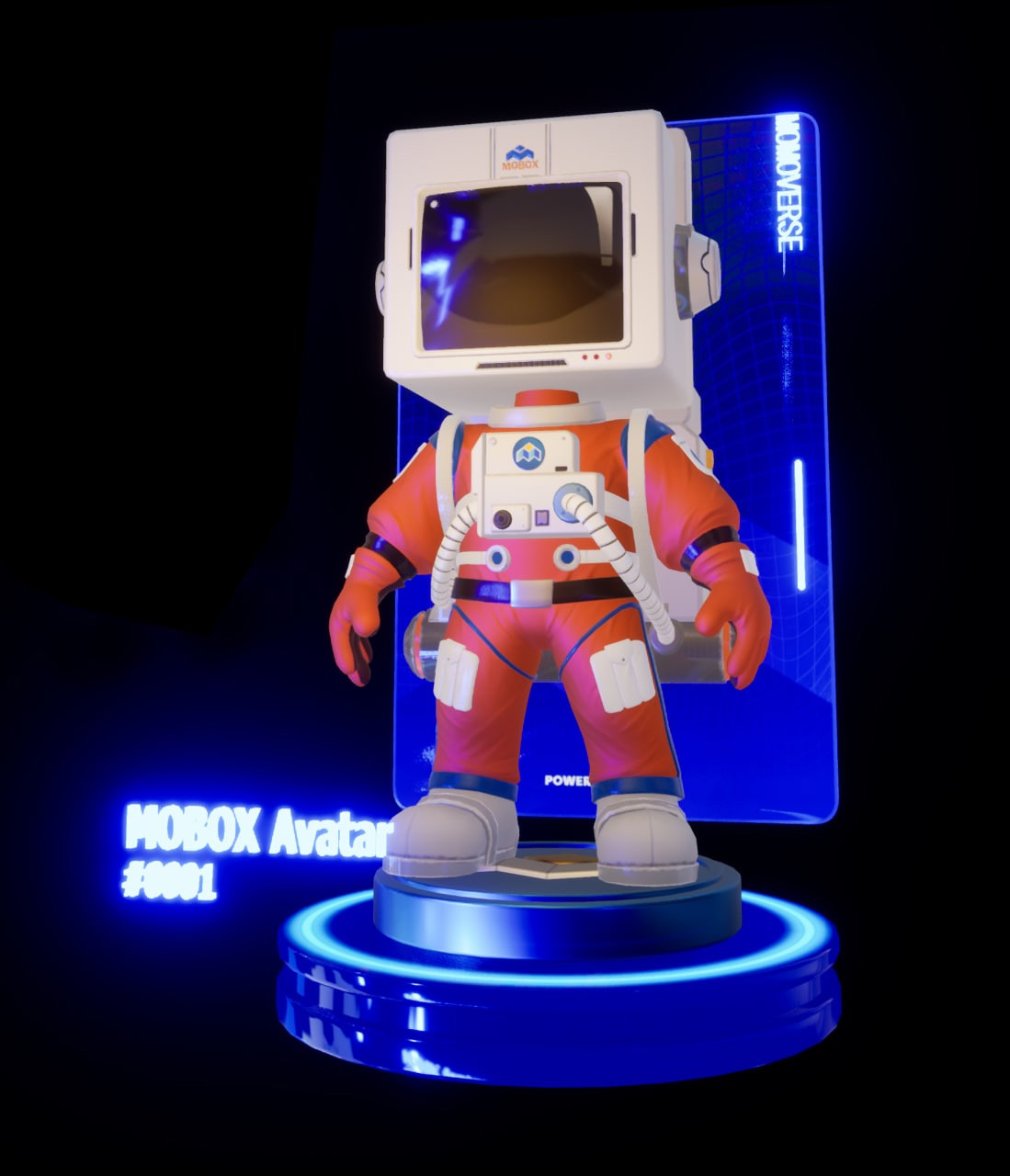 MOBOX Avatars are ERC-721 NFTs. Each address can hold as many asa they want. Avatars have 15 property attributes that are fixed when minting. This is much like the typical generative projects that are all over the blockchains these days. Each property comes in varying rarities, and each Avatar an overall rarity rating. Hopefully we’ll see some more details soon about the possible Avatar traits.

In addition, Avatars have eight special slots. These seem to be equipment slots — allowing your Avatar to wear clothing and hold items that display in-game.

Players will also have the option of stuffing their Avatar back into a chest for a fee in MBOX tokens. When the chest is opened, a new Avatar is minted! That could turn out to be a very interesting feature, depending on the cost.

MOBOX Avatars are built for use in the upcoming MOMOverse. Players will be able to purchase Avatar chests with MBOX token in the MOMOverse.

MOBOX is a gaming platform running on the Binance Chain that includes some decentralized finance elements. Though it began as a defi system, the gaming side of Mobox is growing quickly. The site offers four games with play to earn elements, ChainZ Arena, MOland Defense, Block Brawler, and Token Master

Though obviously designed with mobile platforms in mind, the games can be played on desktop as well. They are all very casual, with rewards to the top players Most of the games provide opportunities for quicker advancement by spending MBOX tokens.

In addition to the games. Owners of MBOX tokens can stake them on the site for a steady return. Players can also enter lotteries for boxes that contain MOMOs, MEC tokens (used to upgrade MOMOs), and Gems (also used to upgrade MOMOs). MOMOs can be staked to earn even more MBOX. It’s a system that encourages feeding earnings back into it, but owners can cash out at any time. Tokens accumulate throughout the day.

Mobox recently announced their upcoming MOMOverse, which will bring an entirely new facet to their growing ecosystem.